These are a few of a series of images made (obviously) in response to William Jenkins’s 1975 exhibition (and book) New Topographics: Photographs of a Man-Altered Landscape. What caught my attention – as it did many, was the notion of a “style-less” photography that rendered the banal as well … banal! Time has proved this a huge fiction of course for ironically, the stylistic effects of the work of many of the represented photographers maintain a strong influence to this day.

However, I did like the idea of minimizing the degree to which I imposed myself upon the subject and still do.

This is not as easy as it sounds because the understandings of what makes a “picture” in any given culture are deeply engrained in each of its members. In the West – that is the “West” as shorthand for the privileged, educated, relatively wealthy and secure “West” of Europe, North America and their adjuncts – a “picture” can be made of anything by enclosing its image within a (usually) rectangular frame. A camera being the ultimate picturing tool, subverting this built-in nature is well – impossible but, being aware of that nature and trying to subvert it does alter the kind of pictures one makes.

In these – and all the works in this series – my approach was to assess the site that I wished to photograph and then attempt to determine exactly where to place the camera so as to contain – and/or imply – the most information possible relevant to what I believed that site to be about.

This approach still informs much of my work. 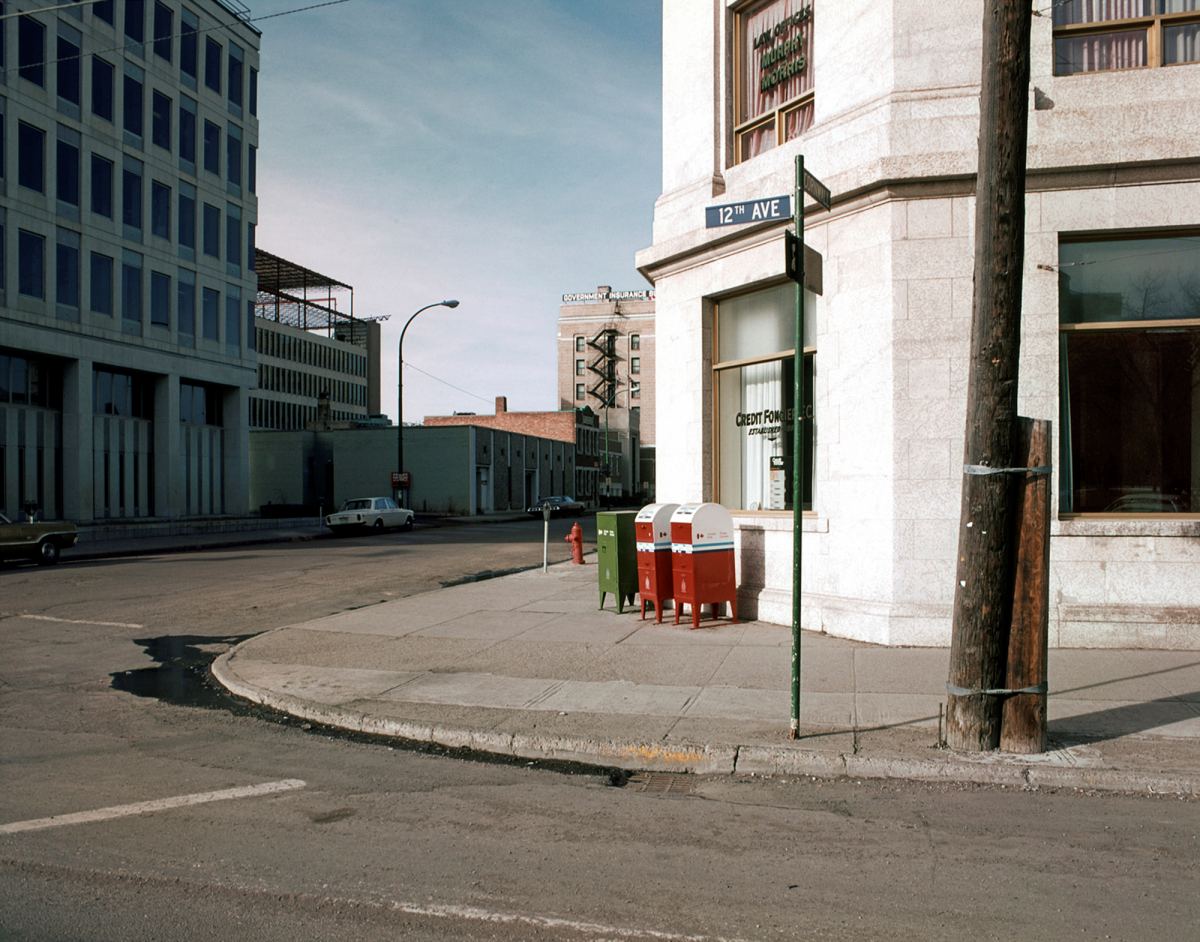 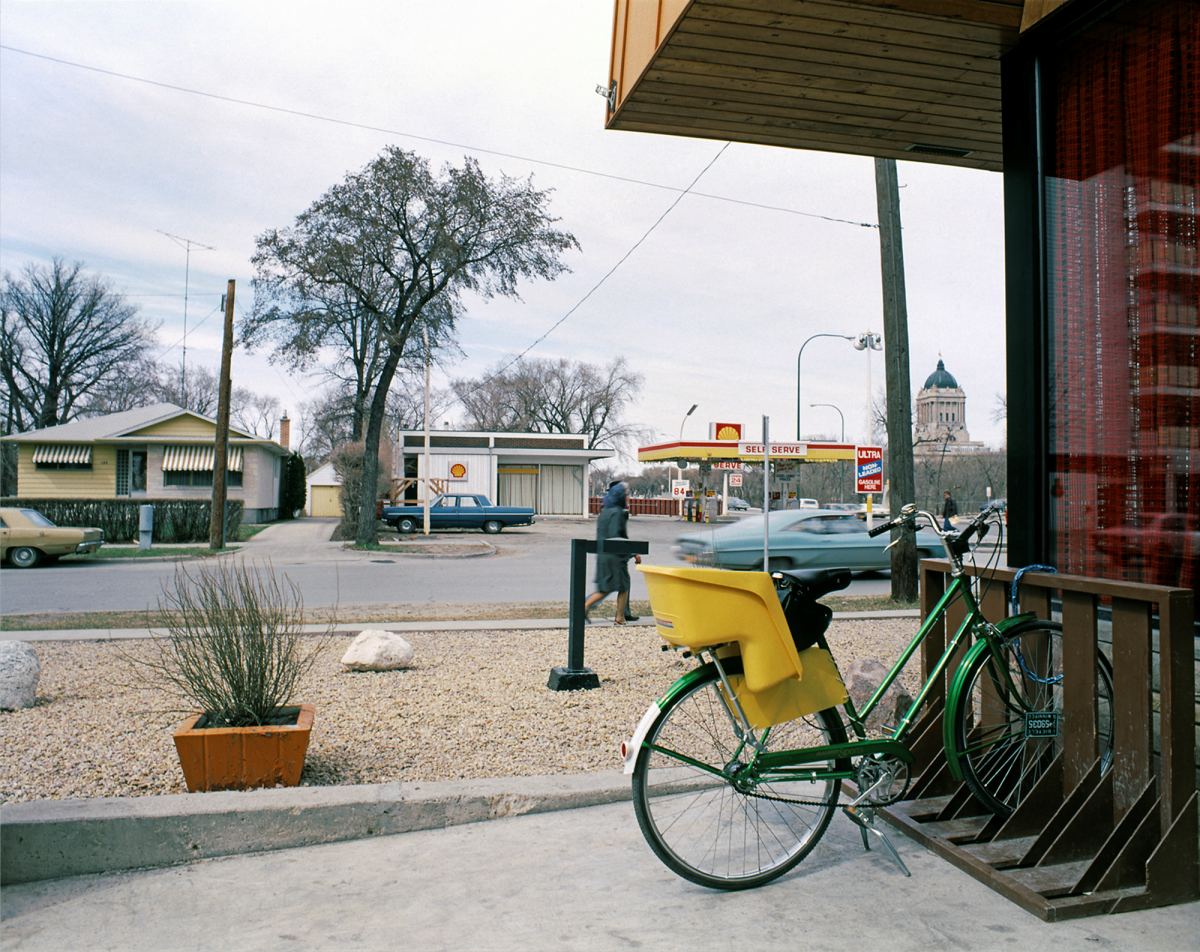 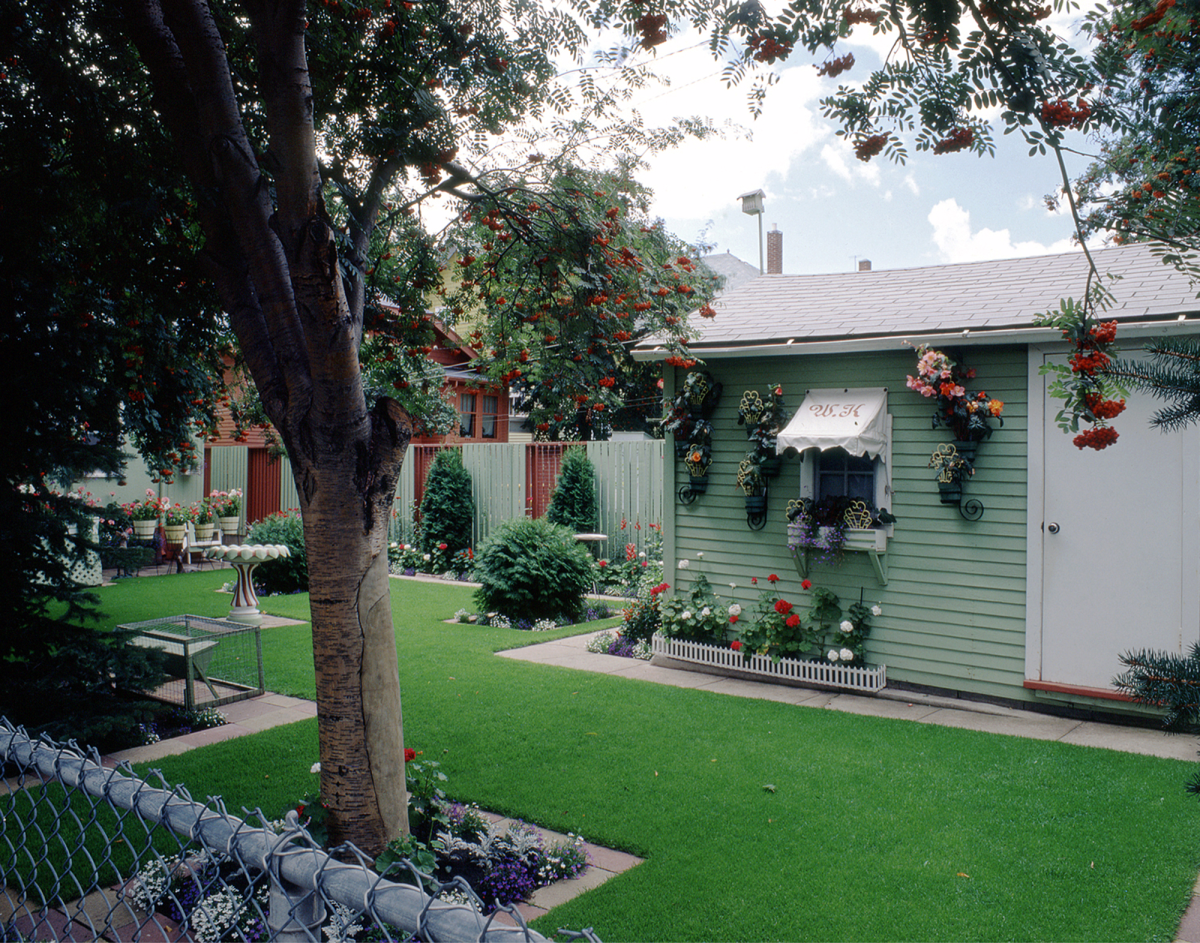 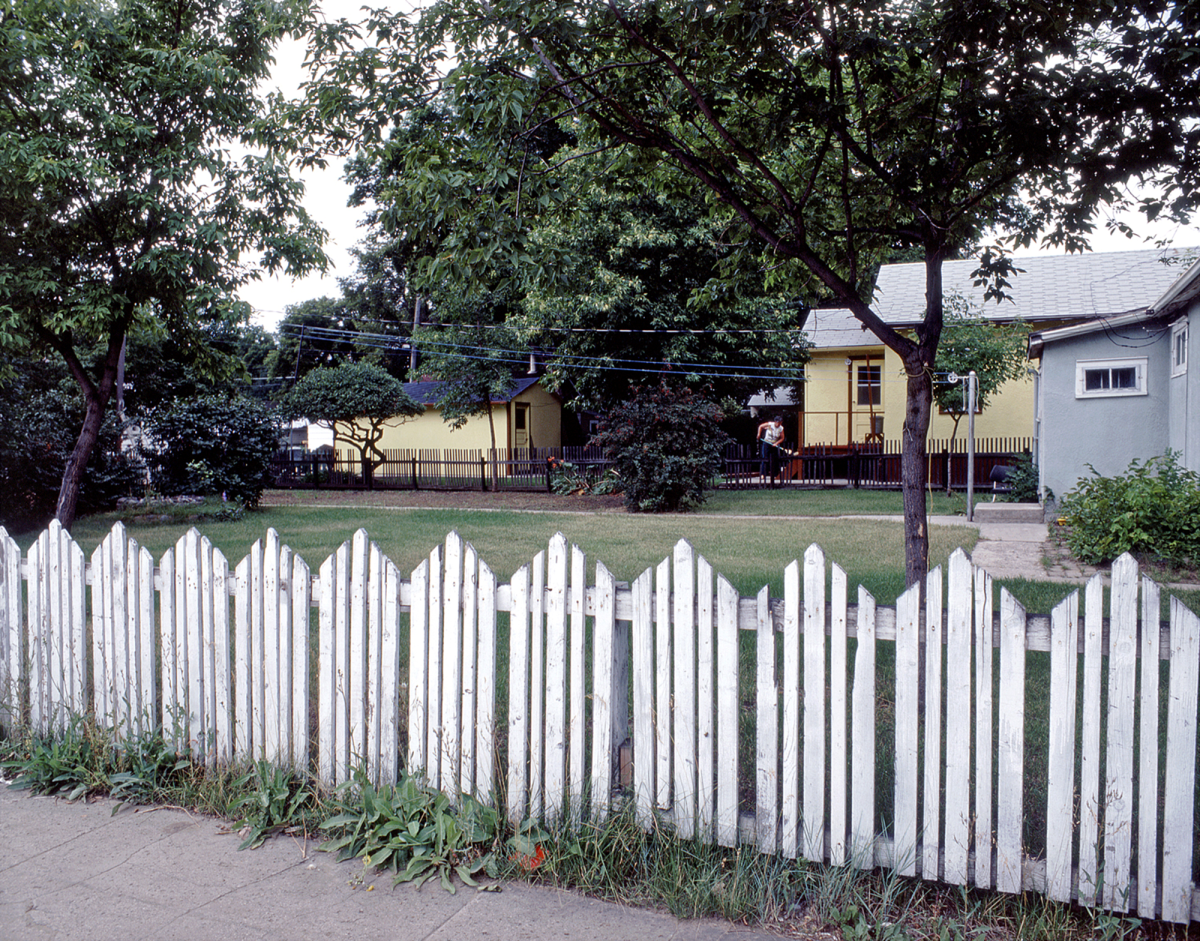 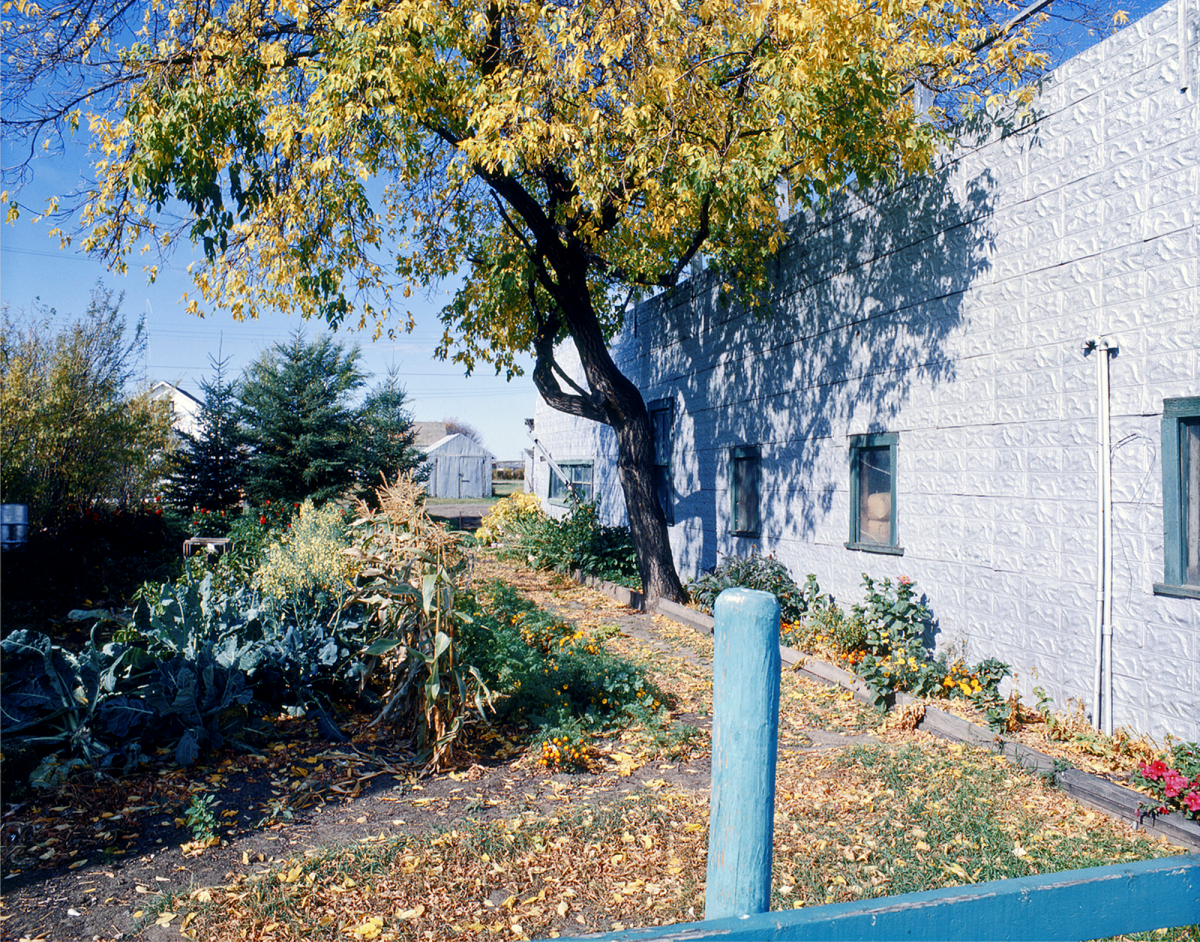 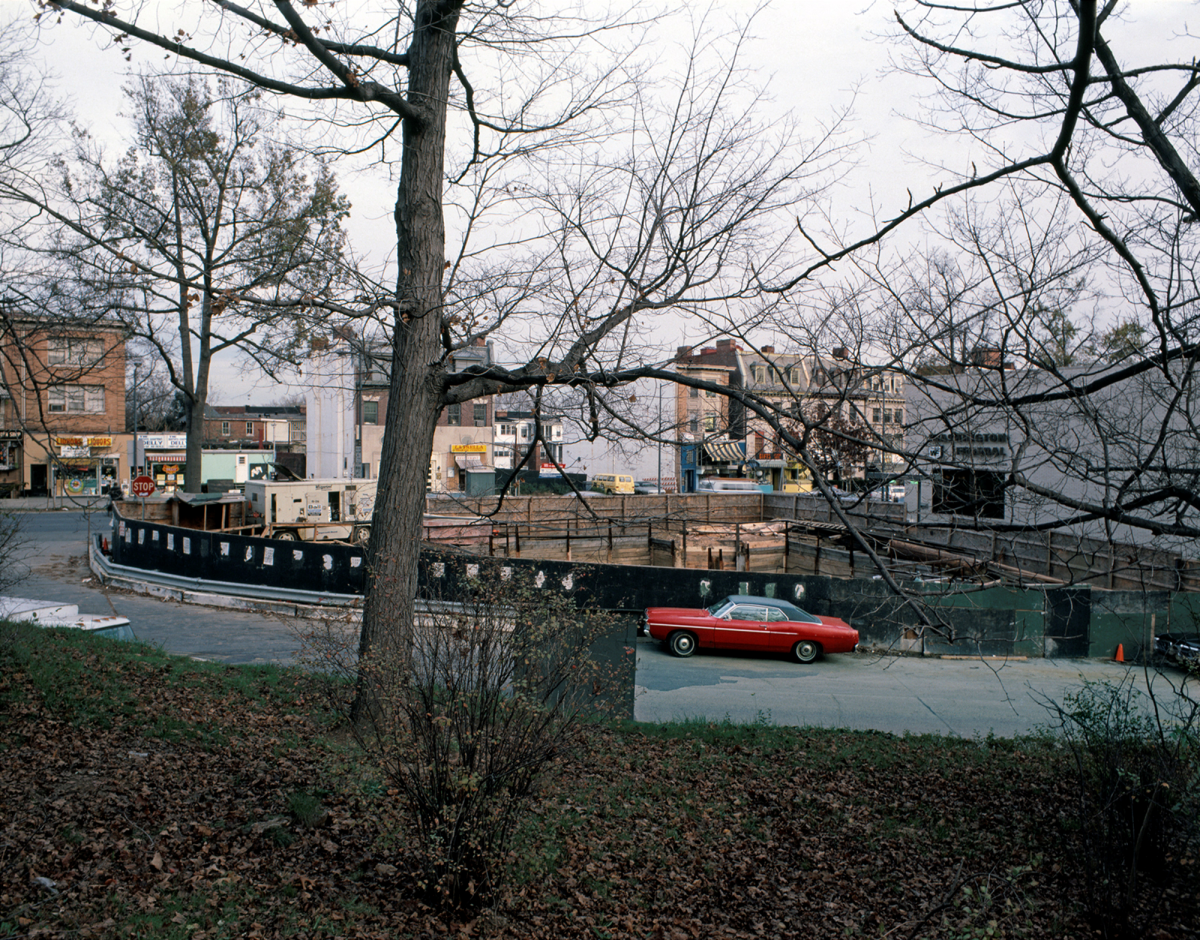