Sites of Contemplation and Relief

Since photography’s introduction in 1839, the photograph has been accepted almost universally by the general public as a proof, a document of what was there, of what had been; in short, a testament to fact.

Amongst the art photography set, the advance of post modernist thinking in the 1970’s saw a wholesale shift in this understanding, a shift since greatly facilitated by the seemingly limitless manipulative capacity of digital reproduction. Photography has finally become painting in that it can now be used to make anything one wants. The boundary between the perceived and recorded and that which is the staged or created has blurred to a point where it has become almost impossible to tell the difference, a state it must be said, fully in keeping with our uncertain age, characterized as it is by skepticism, distrust and the dissipation of cultural cohesion that is the inevitable consequence of these insecurities.

In this regard, the critique implied by the following series is directed less at this kind of work and not at all at those who produce it, but at the larger cultural milieu that it has come to represent: a world in which everything, including concrete, demonstrable actualities is open to question; a world in which real experience is no longer sufficient, in which the imagined – “alternative facts”, if you will – is more to be desired than the real.

Even so, I continue to believe that the photograph remains preeminent in its capacity to wrest interest from even the most banal of subjects. This series of images of toilets then is an admittedly, slightly-tongue-in-cheek acknowledgement of this, referencing as it does, one of the most universally banal of functions, the evacuation of bodily waste; a kind of rearguard action argument for the continued relevance of the “straight” photograph, by which I mean one that echoes the magic and mystery perceived in the medium’s original accomplishment, namely its capacity to record, in precise detail, an absolutely convincing rendition of how something actually experienced appeared over a particular duration.

Acknowledgements: To Charles Marville ( né: Bossu ), the nineteenth century French photographer whose comprehensive record of Haussmann’s Paris “pissoirs” was instrumental in inspiring this body of work,

to Marcel Duchamp – or quite possibly, an anonymous, female collaborator – who, in 1917 and using the pseudonym, R. Mutt, first conceived and insisted upon the possibility that something so ordinary as a urinal could be art and finally …

to Alfred Stieglitz, another photographer and gallerist who, following its initial rejection by the Society of Independent Artists, exhibited that urinal in 291, his gallery on Fifth Avenue in New York, thereby making it OK to display toilets – and all sorts of other things – in galleries. 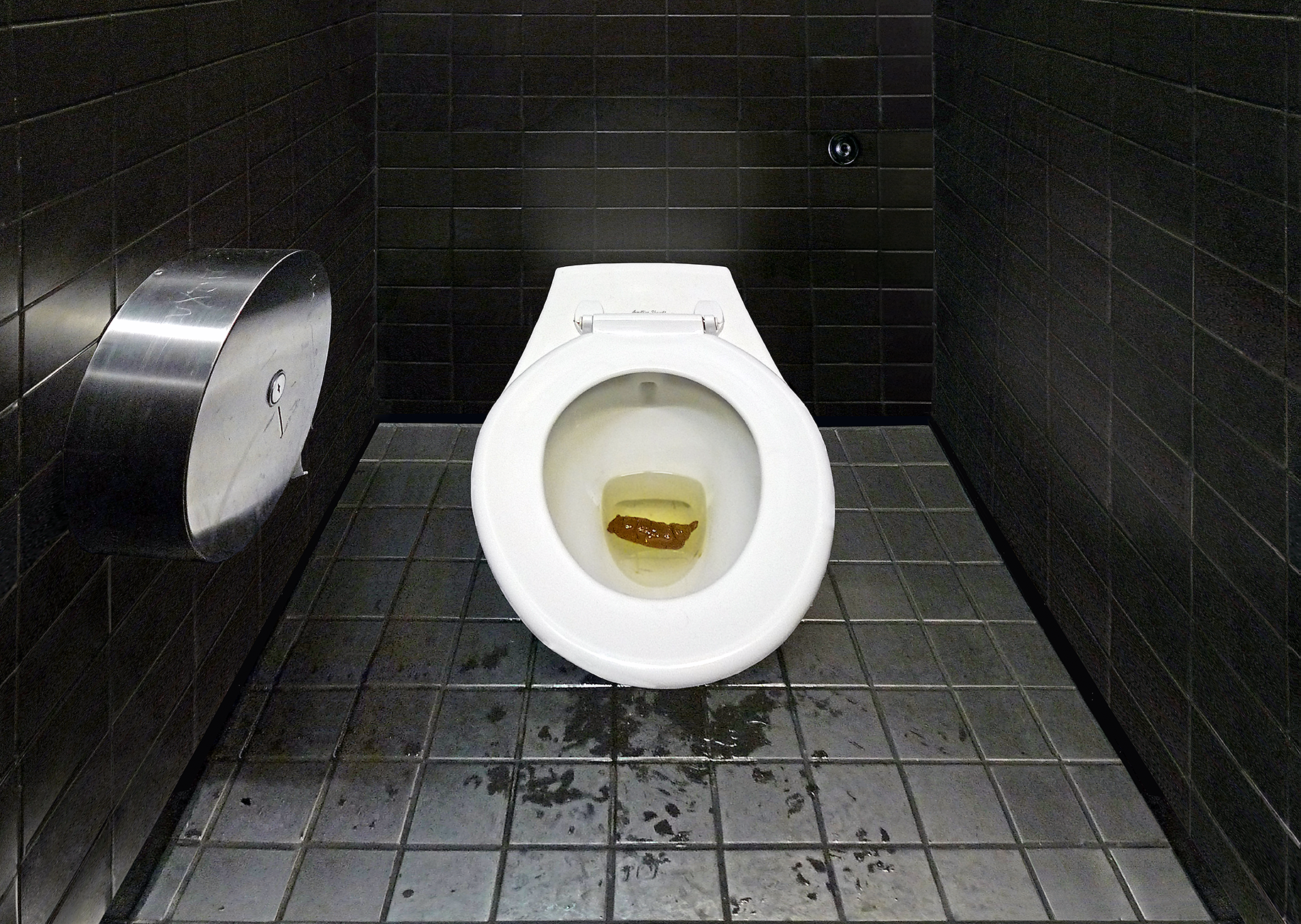 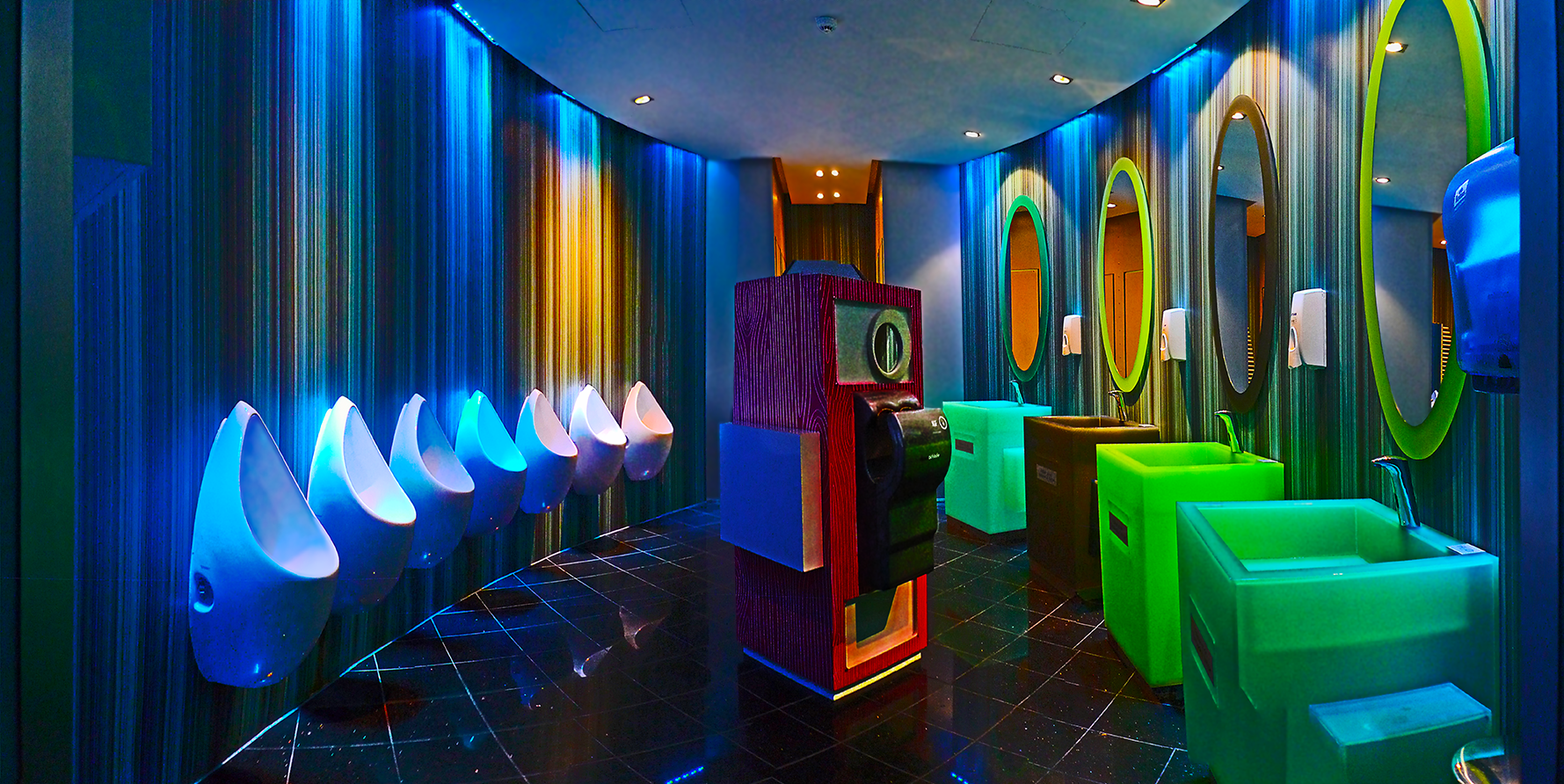 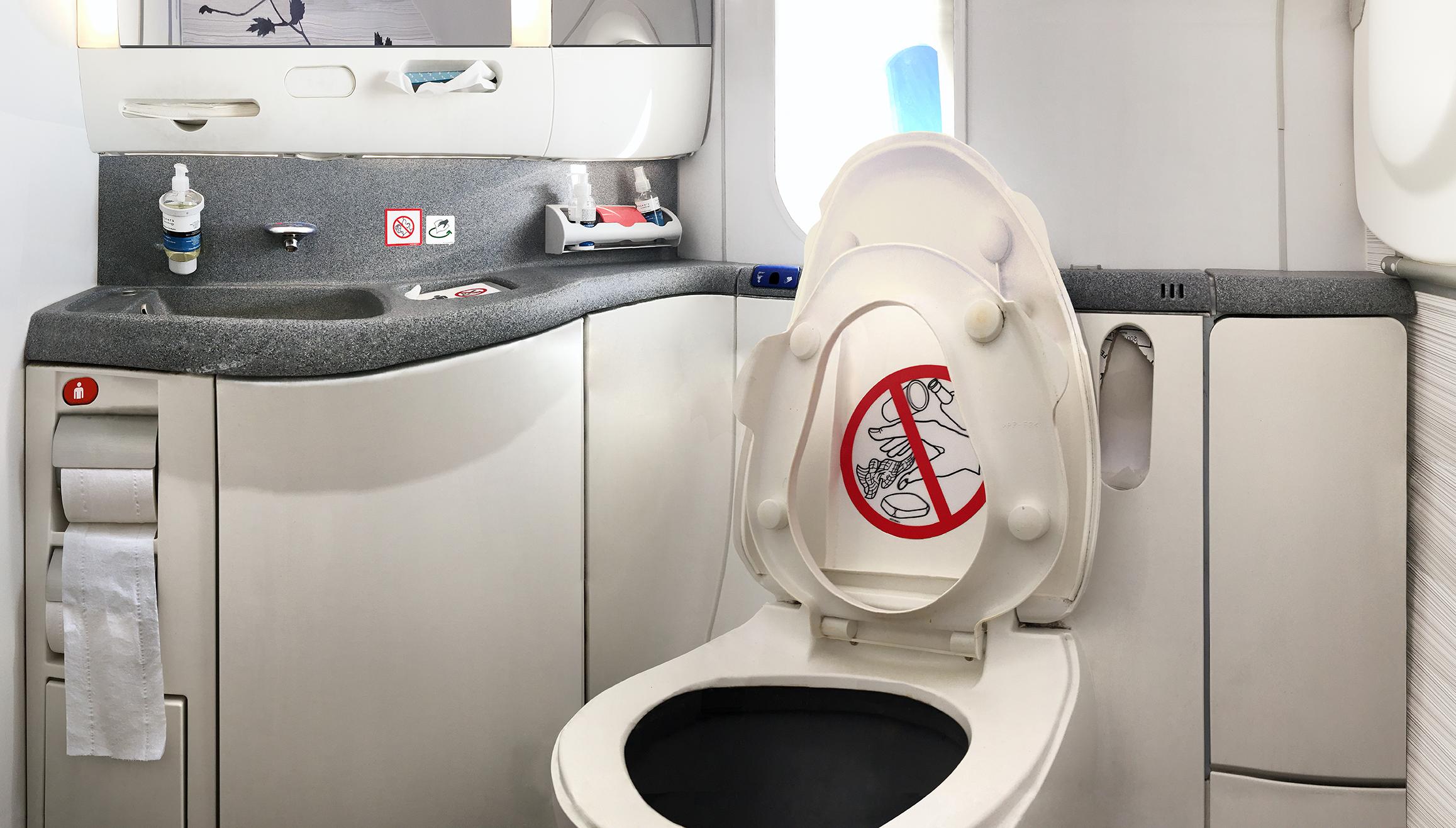 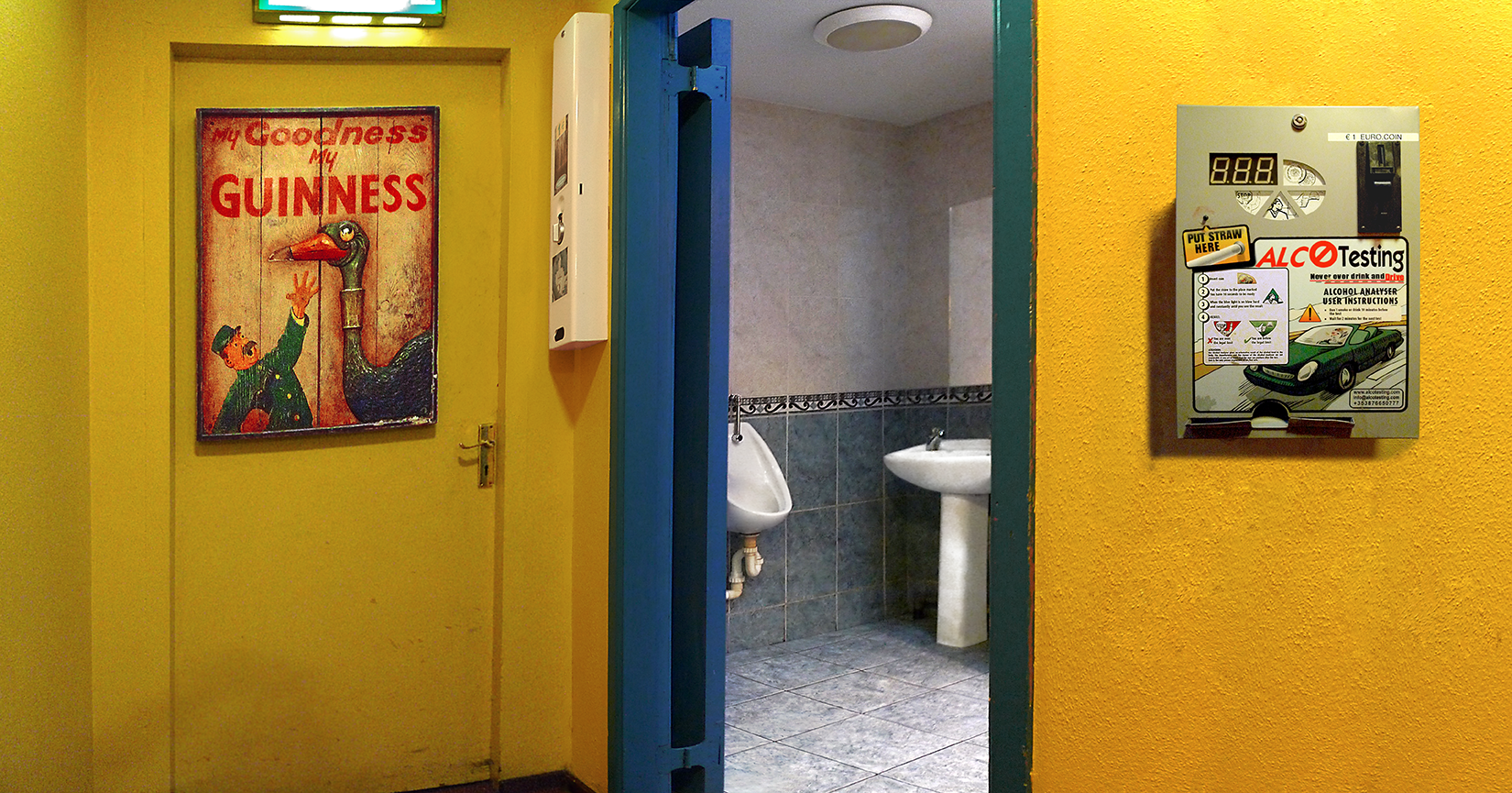 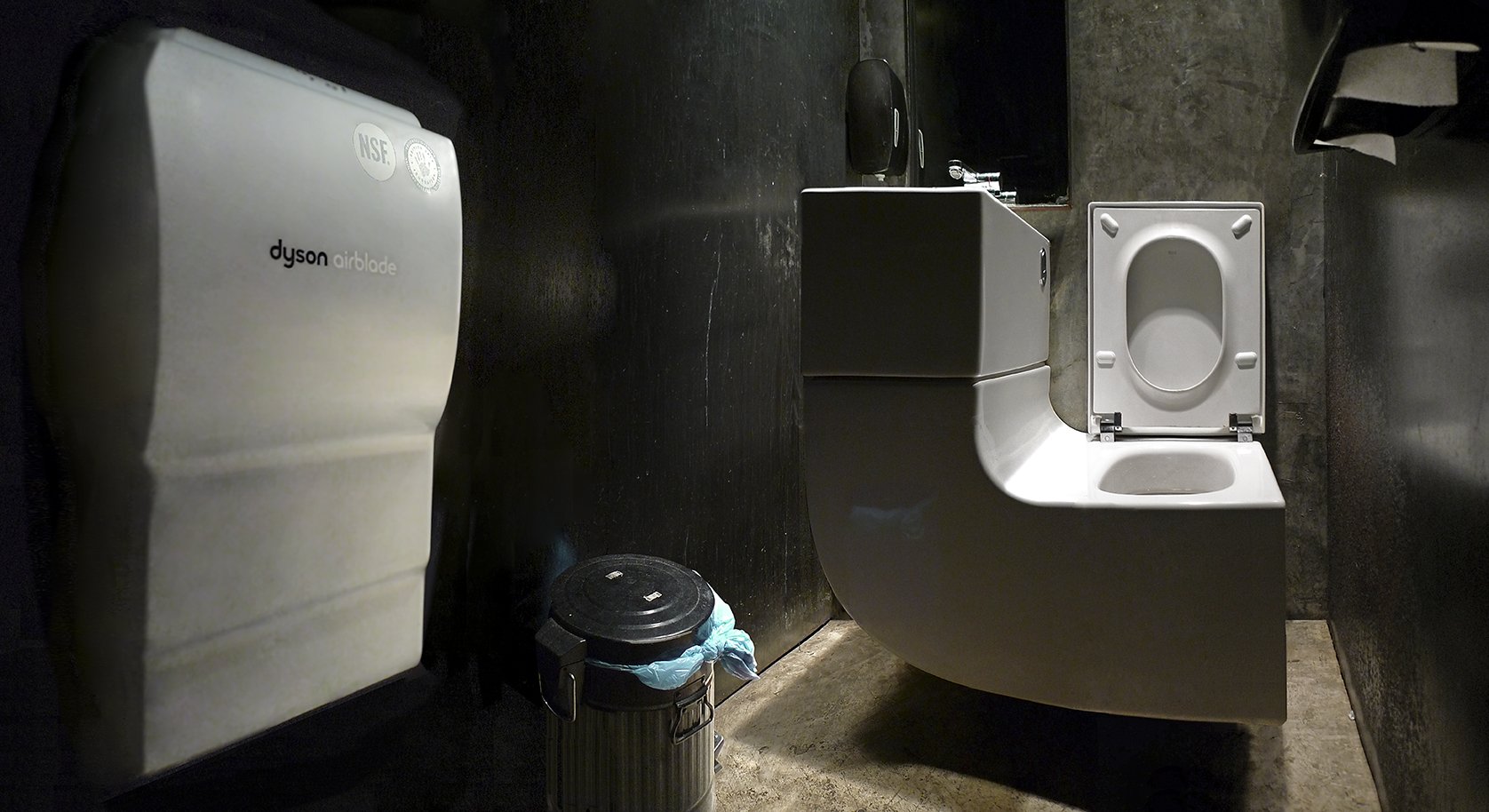 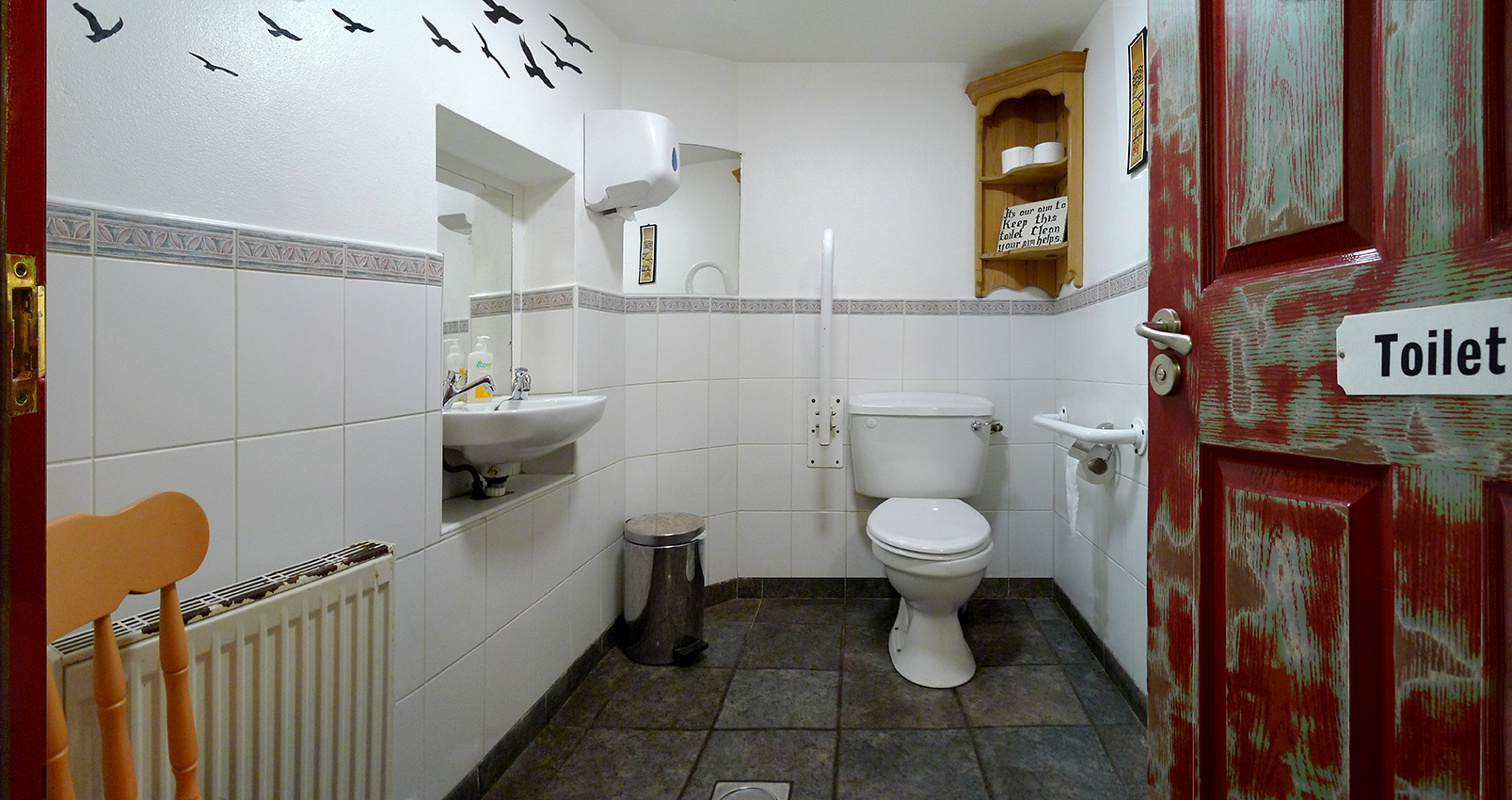 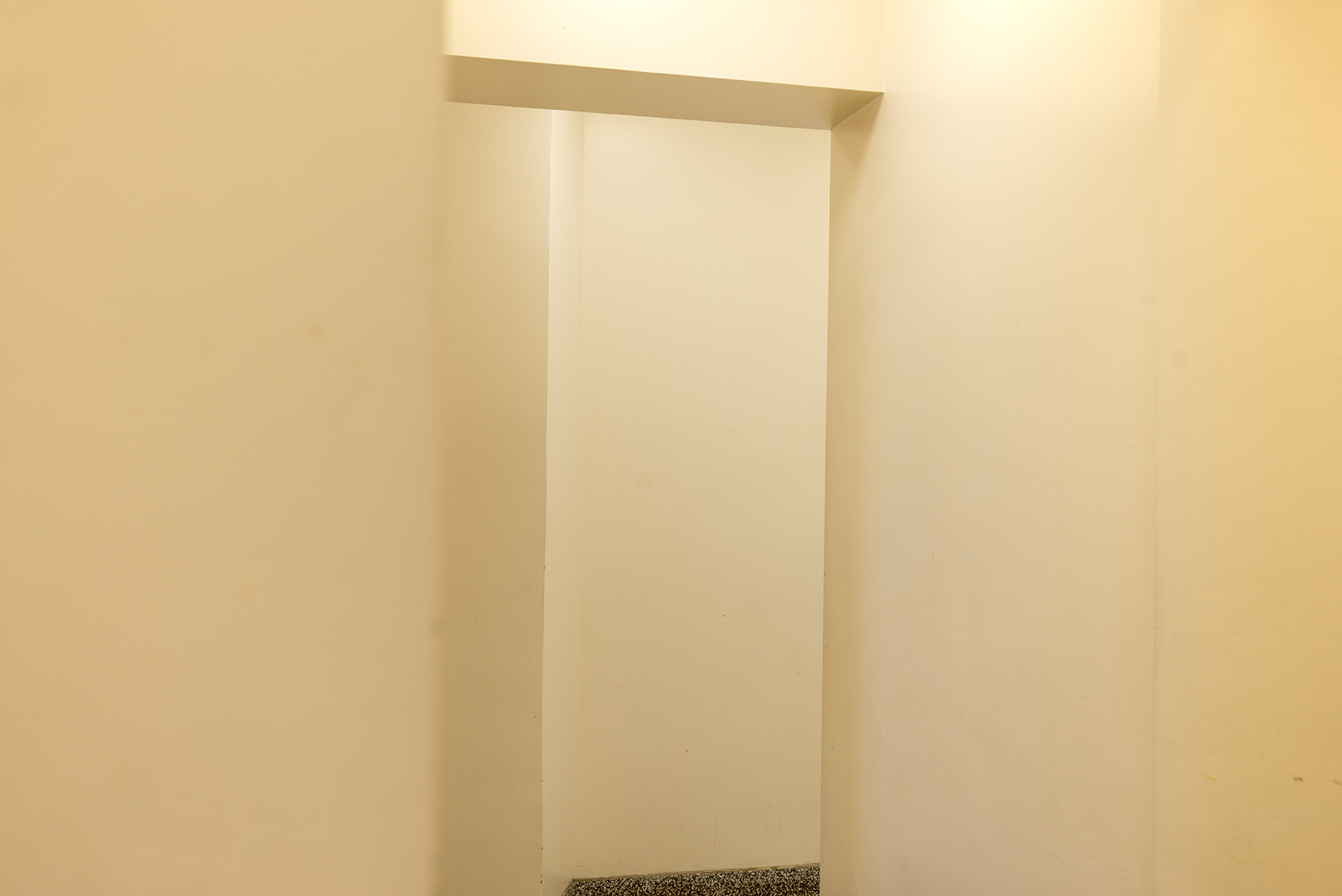 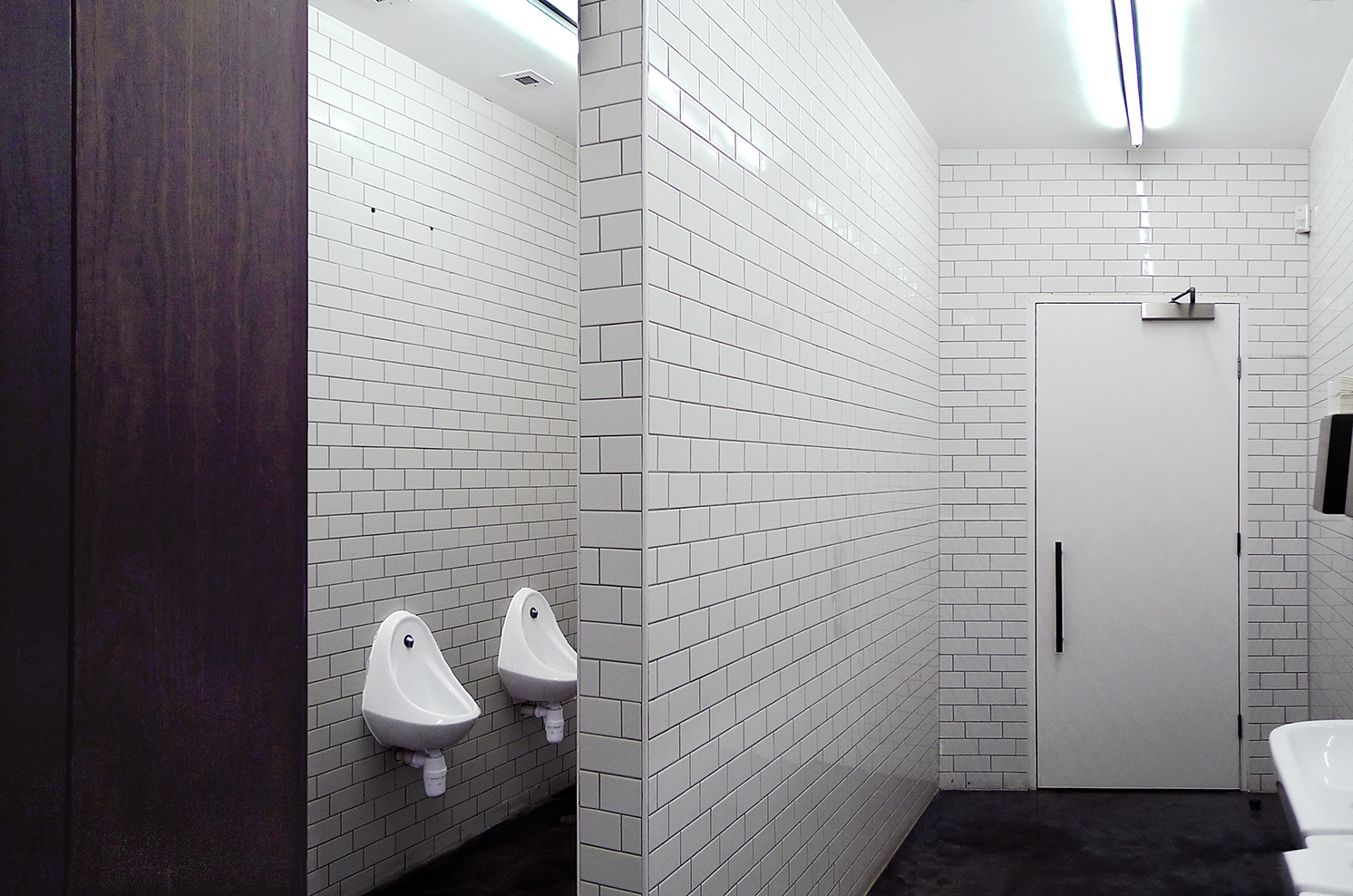 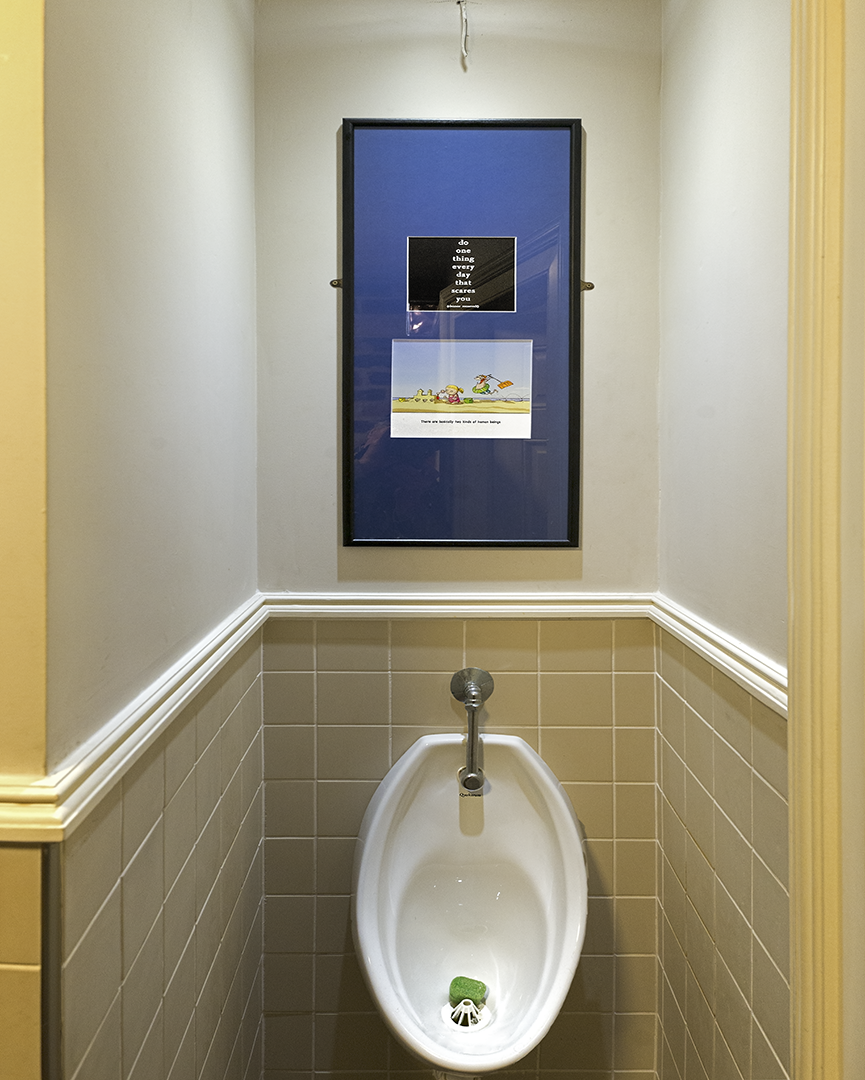 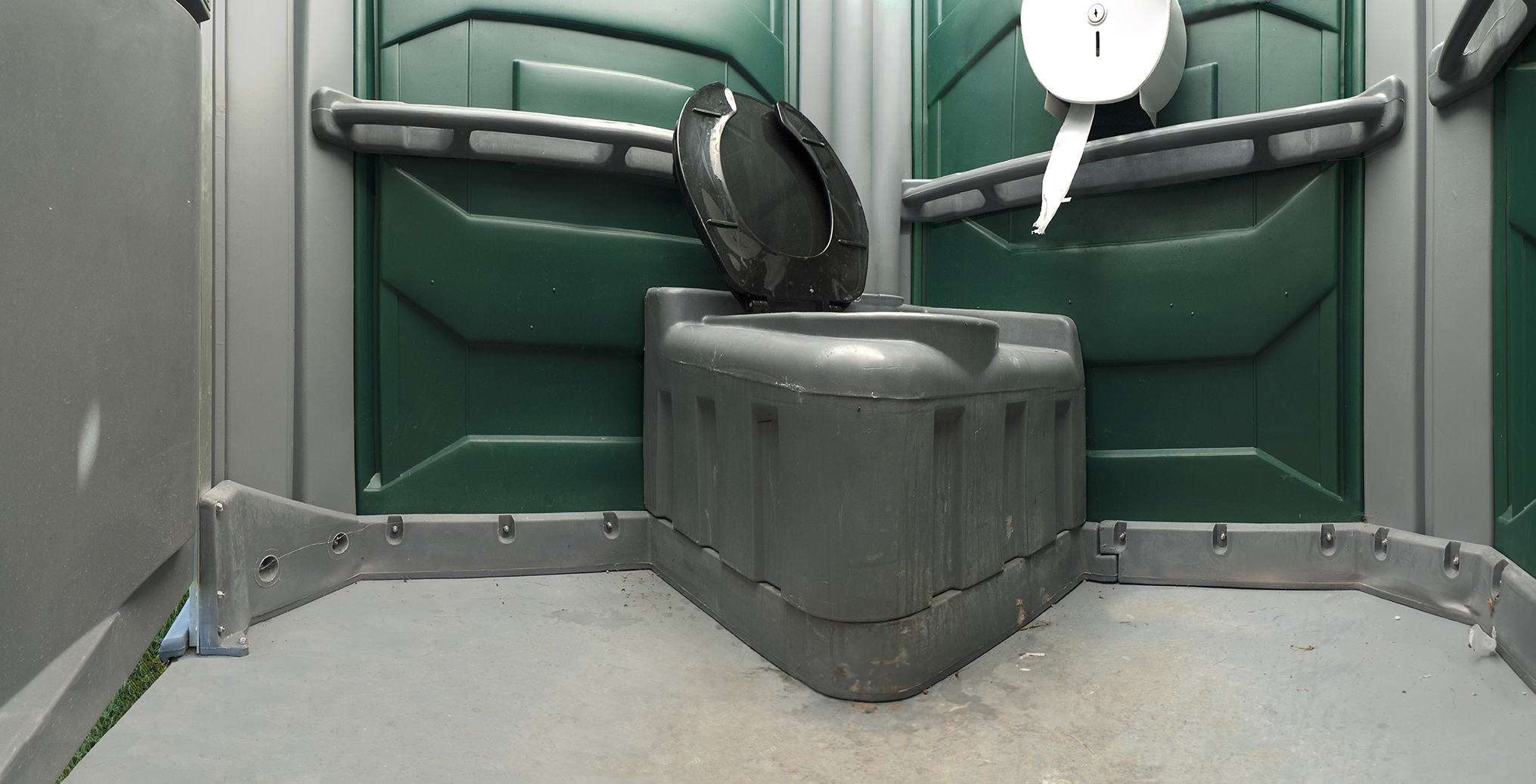 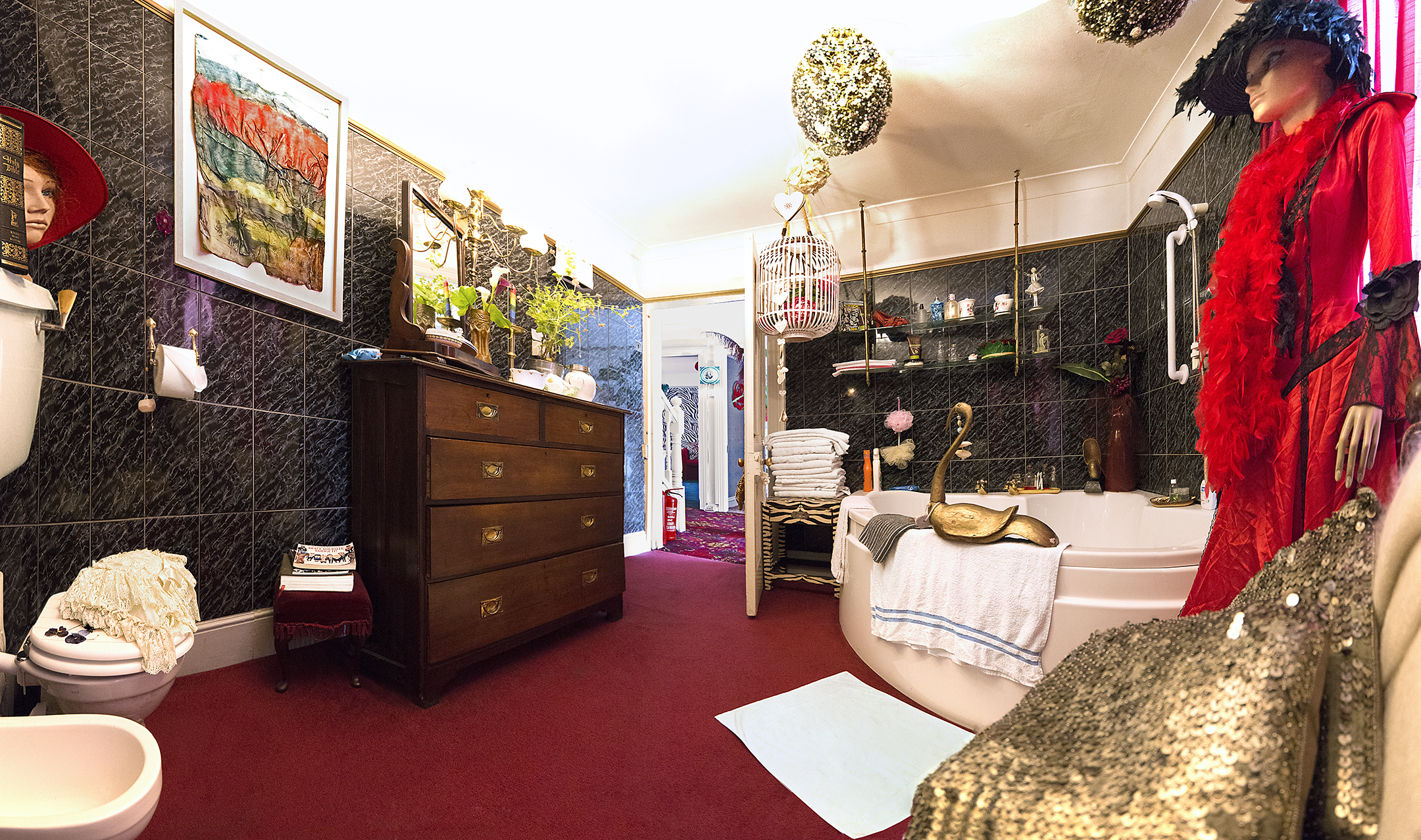